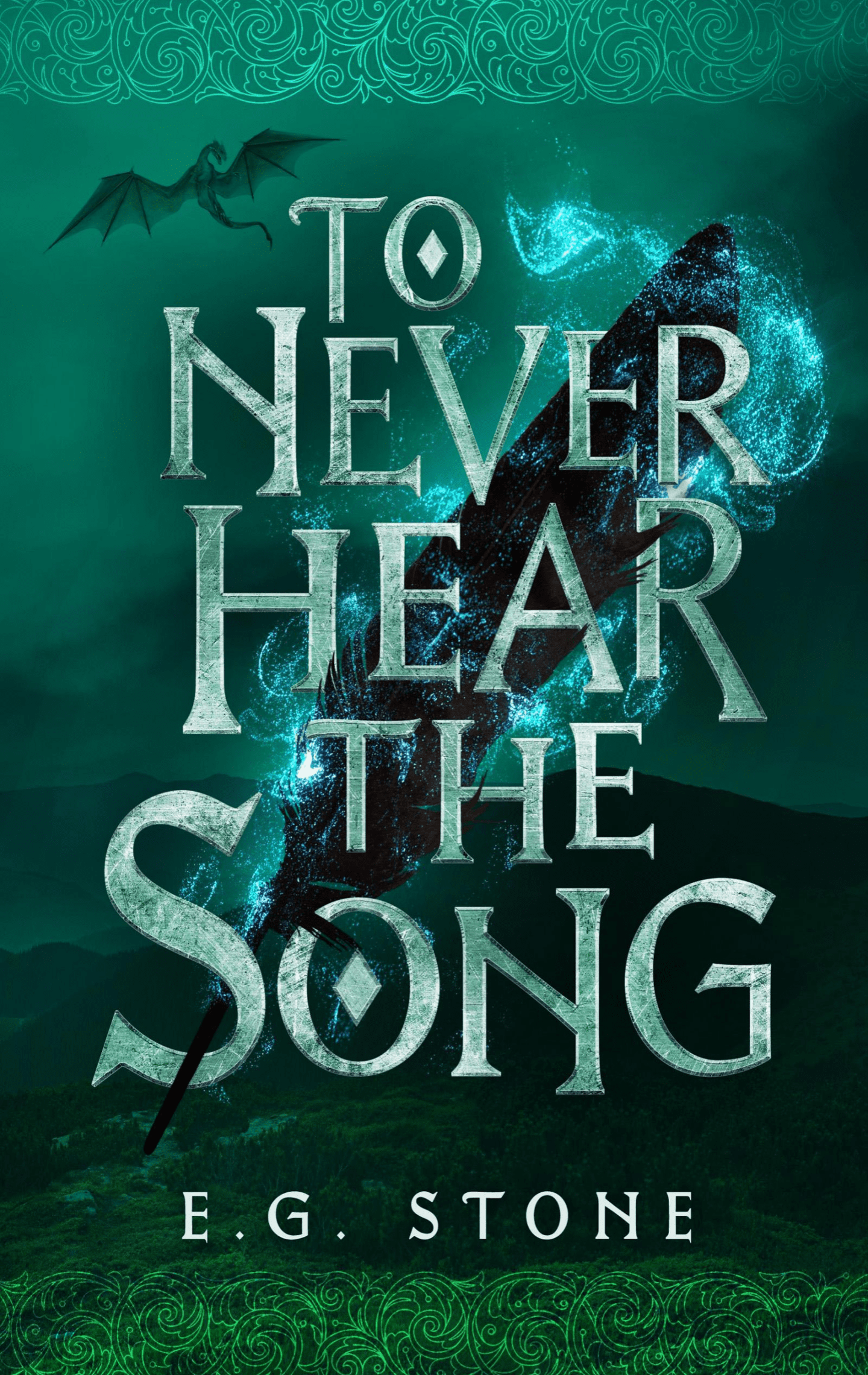 $3.99Buy Now!Read A SampleSee The ReviewsSee The Full Series

War is inevitable. But who will win and who will fall depends on what happens next…

Ravenna has returned to her people in order to save them from Davorin’s impending attack. But what she did not understand is that training a society of peaceful sylphs into the warrior Stormbringers from their distant past will ask more of her than she knew. She must make amends with her sister, the new Chosen Queen. She must play games of politics and tactics. And she must prove her worth to a people that never wanted her.

Miska set out to find Ravenna and beg her to help him save his people from Davorin. Instead, he ended up in the Iron Mountains facing a legend even older than the sylphs: a dragon. But when the dragon’s only offer of assistance is to help Miska train, he must learn to master himself in an unfamiliar place before he can help his people. The only problem is, the dragon is not the only legend hiding in the mountains.

Lenore has promised to wed Davorin in order to spare her people. Trapped and useless in her own Red Palace, she must discover precisely how far she’ll go to uphold a promise. And, who among her people she can truly trust.

To Never Hear the Song is the continuation of The Wing Cycle, an epic fantasy that asks whether who we are determines our struggles, or if the struggles determine who we are.

Find Me On Social Media

We use cookies to ensure that we give you the best experience on our website. If you continue to use this site we will assume that you are happy with it.Accept