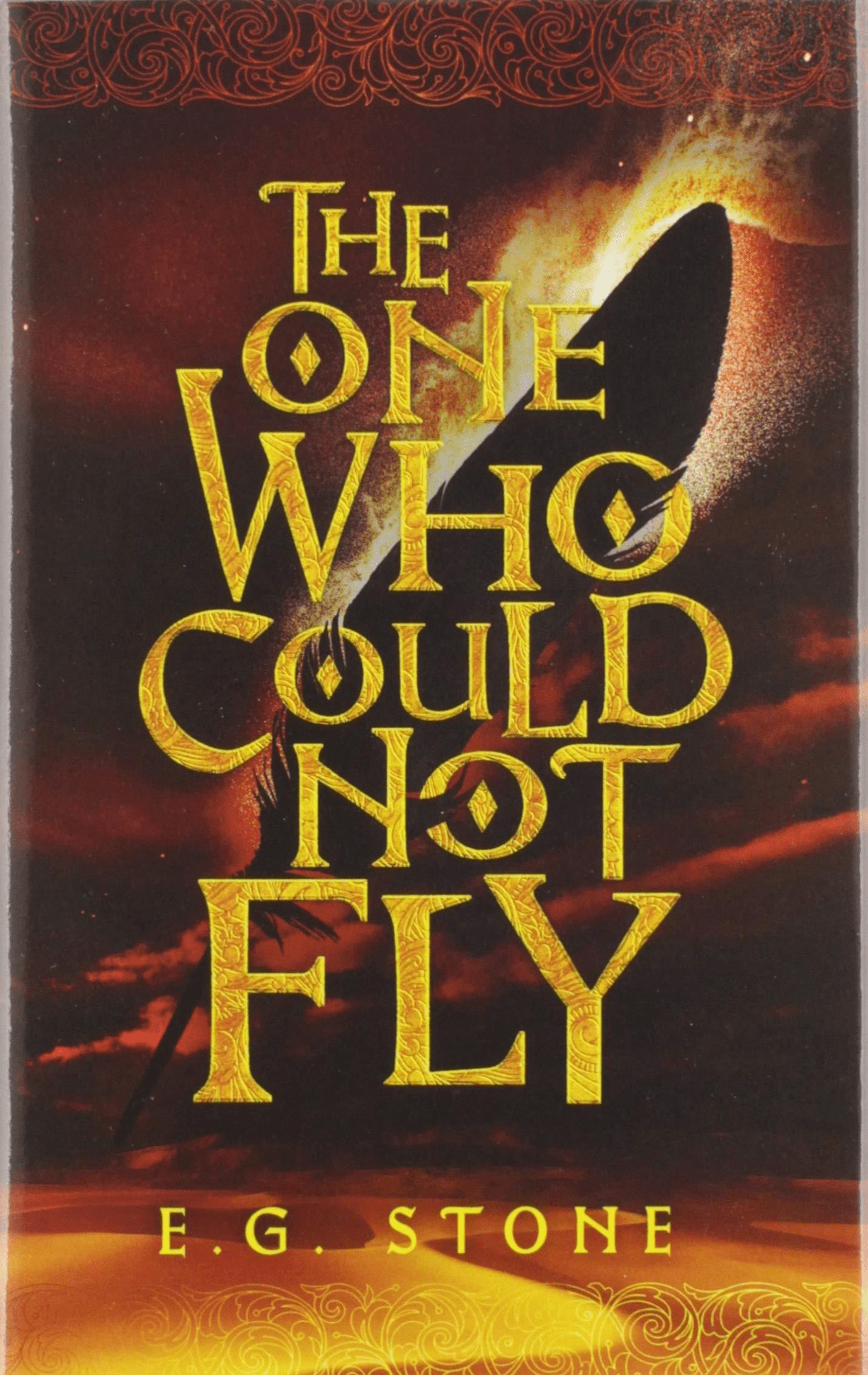 First In Series
$3.99Buy Now!Read A SampleAdd To Your GoodReadsSee The Full Series

For generations, sylphs have lived isolated on the island of Shinalea, forgotten by the world. But they, too, have forgotten their past. Until it rears its head and changes the very foundations of their world…

Ravenna has grown up isolated and ostracised amongst the sylphs for her small wing size and her unusual colouring. She lives with the Intellecti, a collection of sylphs dedicated to learning, to facts, to history, to thought. But she feels most free when she runs through the trees of her beloved home. Until, that is, she comes across beings that should have been myth. Humans.

Captured, Ravenna is taken from her home and into the vastness of the desert mainland. She is sold into slavery and thrown into a world that proves everything she knew about the humans right: they are nothing more than the cruel, bloodthirsty beings that filled sylph myths with horror. Until, that is, Ravenna makes a single mistake. She falls.

Suddenly, the world is not quite what she knew. Ravenna is thrust into this world of humans and their schemings for power, their political machinations, their hopes, their dreams.

The One Who Could Not Fly is an exciting fantasy adventure that asks questions of family, of independence, and of what it really means to fly.

Find Me On Social Media

We use cookies to ensure that we give you the best experience on our website. If you continue to use this site we will assume that you are happy with it.Accept